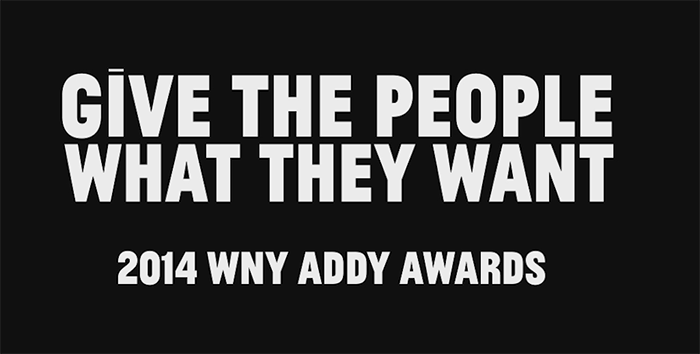 Gelia scooped up 39 awards overall, making them the winningest shop of all. As well raking in the most gold awards, a whopping 14 of them!

In addition, special honors also went to Kathy Kastan who won the Osborne Award for Creativity, and to Jason Yates who won the Service Award to the Ad Club, as well as to Independent Health who won the Client of the Year Award. 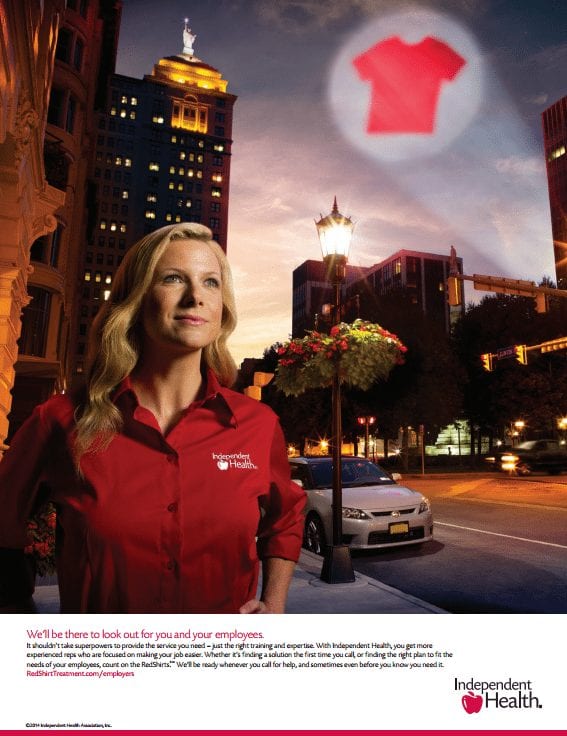 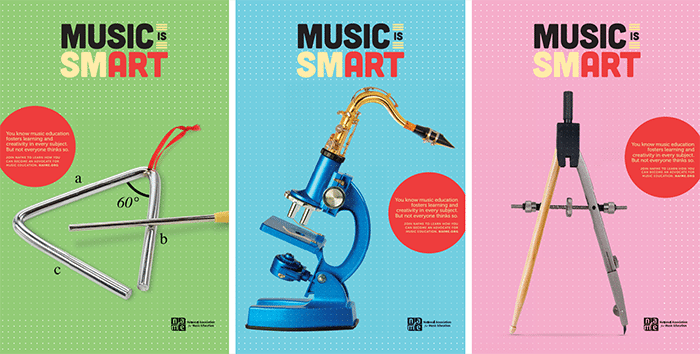